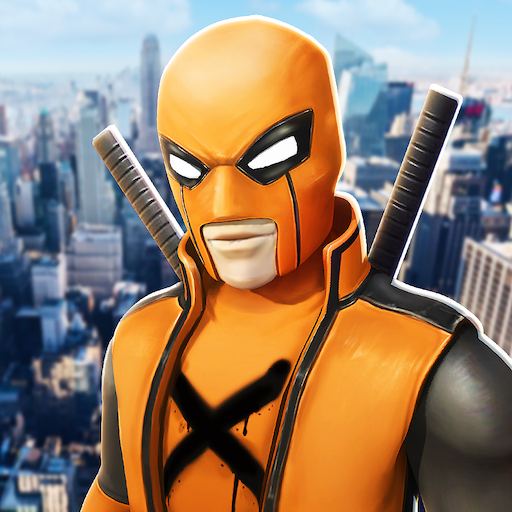 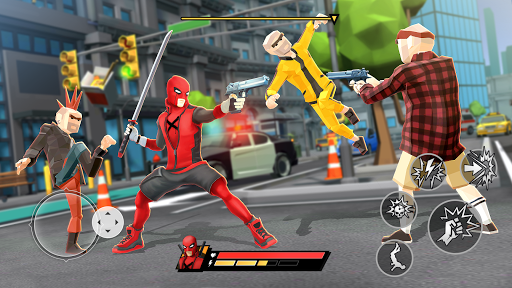 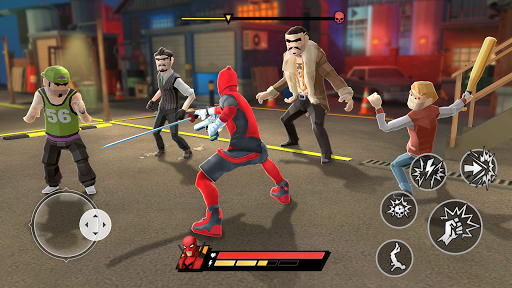 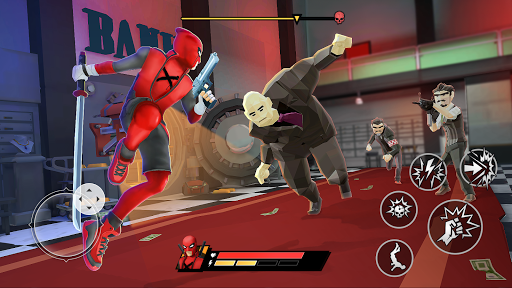 DEAD X SUPERHERO WITH PISTOL AND KATANA
You play as a fictional character from comic books, a mercenary with the superhuman ability of regeneration and physical prowess. Like spider hero or iron hero with super hero strength you fight criminal gangsters and their bosses.

BECOME THE SUPER FIGHTER AGAINST CRIMINAL GANGS
This superhero game takes place in a criminal city. Crime bosses are your rivals and you have to save the city by defeating them. Police and army forces are corrupted. The grand city is under the supervillains’ oppression. Neither spider superhero nor iron superhero can help you. Just do your best to defeat bosses in the best fighting game!

EPIC STREET FIGHTING GAME
The street fighting game is created in the beat 'em up genre, like one of the best superhero fighting games. Perform melee attacks and epic super abilities with pistol and katana as a super ninja.

ULTIMATE STREET BRAWLS
The superhero game has been made for fans of superheroes from comics. Collect cash to unlock new perks, epic passive and active super abilities to become an absolute superhero!